Vitamin C for your Artery 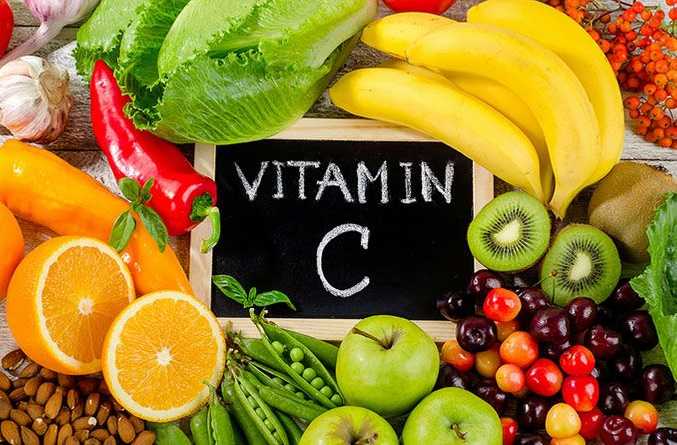 A car is driving along the highway when… SMASH… car crash! It’s a 10-car pileup and the road is wrecked. Of course, the first priority is to cordon off the space to prevent further damage. This necessarily congests traffic. But, because nobody was hurt, once the cars are removed and the highway is repaired with new asphalt, the blockade is removed, and traffic continues as normal; it is as if nothing had happened.

But what if there wasn’t enough new asphalt to repair the road? The blockade would have to stay up and traffic would remain congested. Furthermore, as more and more car accidents occurred overtime, the highway would become more damaged, the number and size of blockades would grow, and the highway would eventually need to be shutdown.

This, of course, is an analogy. In this analogy, the highway is your arteries, the blockade is a clot (a.k.a. an atherosclerotic plaque) and the new asphalt is collagen, the substance used to build artery walls. I also want to introduce two more metabolic players: Vitamin C and Lp(a). Vitamin C, you know as the antioxidant present in oranges, but it is also an essential player in collagen formation. Procollagen, the precursor to collagen, requires “lysine and proline hydroxylation” (blah… blah… you can ignore the jargon) to become the mature collagen that is needed to repair the artery highway. Therefore, if you don’t have enough vitamin C, you can’t make collagen (new asphalt) and the highway remains broken. Lp(a) is a lipoprotein (it is similar to LDL cholesterol particles, but with a tail) that acts like the physical barriers blocking off traffic (or orange cones) in our analogy. In arteries, it binds to the damaged area and promotes clotting. In the short term, this is good as it prevents excess bleeding. However, in the absence of vitamin C, Lp(a) blockades accumulate, leading to eventual complete highway closure.

So, let’s review. The highway is your arteries, the blockade is a clot (atherosclerotic plaque), the new asphalt is collagen, which requires vitamin C to be produced, and Lp(a) is the physical barrier blocking off traffic. If you don’t have vitamin C, Lp(a) deposits, the atherosclerotic plaque grows, and, eventually, you end up with serious heart disease.

So, now that you know all about why vitamin C is important in heart health (and, probably more about the misunderstood cardiovascular risk marker, Lp(a), than your primary care physician), I want to share two animal fun facts with you that might make you think twice about how much vitamin C you might want to get through your diet and supplements each day. First, animals that can produce their own vitamin C from glucose, which includes most animals, don’t tend to get heart disease. By contrast, those who can’t produce vitamin C, specifically primates and guinea pigs, are prone to heart disease. You can give a guinea pig heart disease by simply removing vitamin C from its diet, even if its diet lacks cholesterol. Second, goats make more vitamin C in their bodies than any other animal. The average 70 kg goat (which is the same weight as your typical fully-grown woman) makes 13,300 mg of vitamin C per day. By contrast, the human recommended daily allowance of vitamin C is a measly 60 mg, the amount required to just barely avoid getting scurvy. What’s more, when goats are stressed or becoming sick, they bump their vitamin C production by 10-100-fold! That means a stressed goat is producing 22,000-times more vitamin C per day than is clinically recommended for the averaged stressed human (and most of us are stressed most of the time).

Here’s what I recommend for your heart health, especially if you have a high Lp(a): Try to consume vitamin C-rich foods in your diet. Oranges are okay, but gram for gram, guavas top the list, providing 420% of your RDA per cup. However, guavas are pretty sugary, which can actually be a problem for Vitamin C absorption. Better still, strawberries, bell peppers, broccoli, and cauliflower are low in sugar and packed with Vitamin C. One-fifth a head of cauliflower has more vitamin C than does a large orange. Depending on your individual biology, this still might not be enough for optimal health. You can always choose to add a cheap and safe (it’s water-soluble so you just pee out the excess) vitamin C supplement.