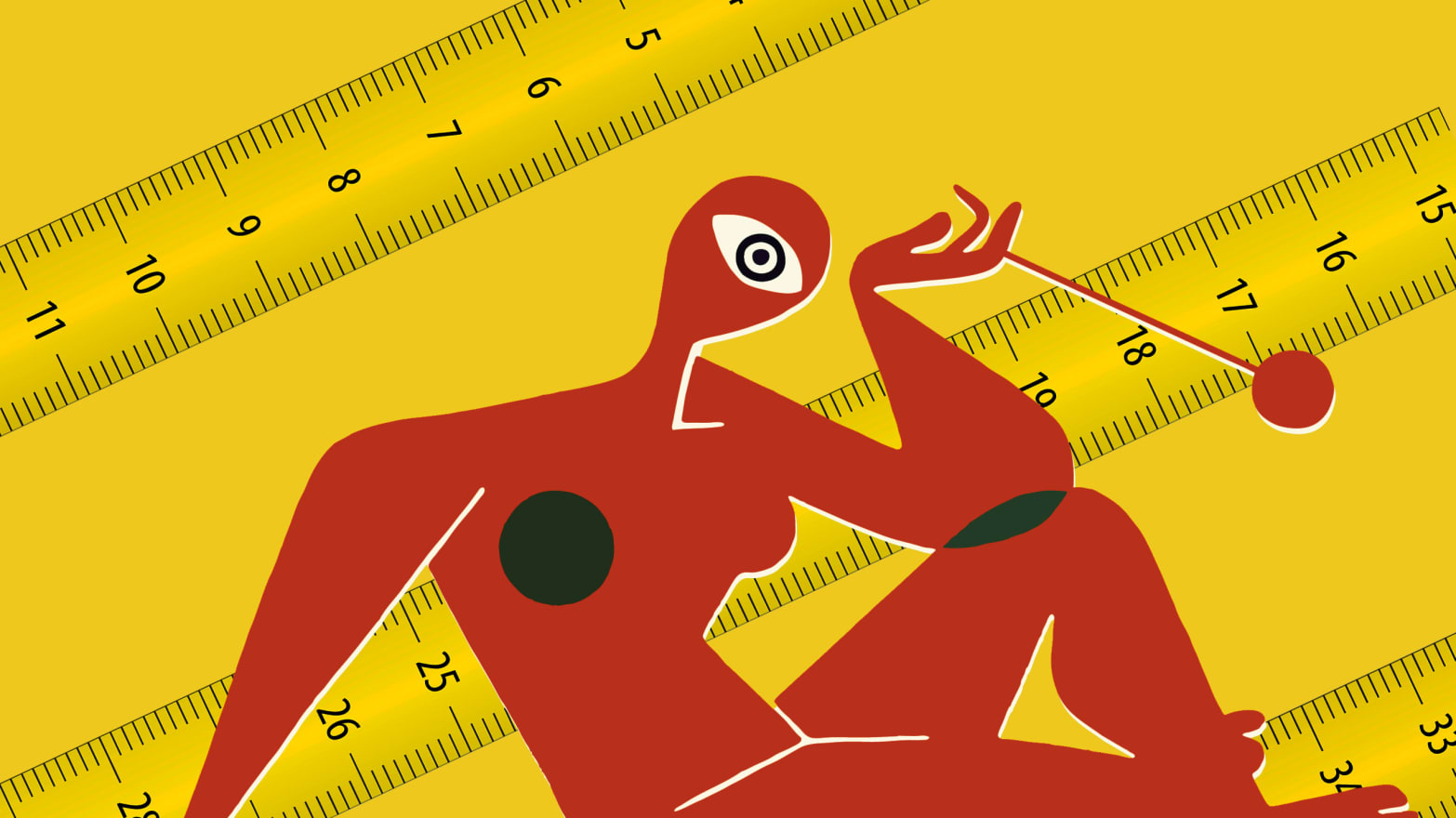 It’s common knowledge among yo-yo dieters that when you lose weight and gain it back, it comes back with a vengeance! What’s more, with every cycle of weight loss and weight gain, the weight comes back faster; and, in the long-term, the scale increments up above baseline.

But why? Why does losing weight again and again make it easier and easier to gain weight, even if you eat the same foods? The answer has to do with the bugs that live in your gut.

In a famous study in mice, researchers at the Weizmann Institute of Science showed that when mice gained weight and lost weight, despite returning to their baseline weight, they retained the microbiome fingerprints of fat mice. Furthermore, transplanting the microbiomes from mice that had undergone weight cycling, but were currently lean, into mice without microbiomes caused the latter group to also become more susceptible to weight gain. These experiments proved that the memory of being fat was encoded in a change in the balance of the gut bug ecosystem.

Importantly, this change in the gut ecosystem translated into a decrease in metabolism and increased propensity to gain weight; and, with each cycle of weight gain and weight loss, the “fat fingerprint” was reinforced, leading to faster and faster weight regain. This is exactly what seems to happen in human yo-yo dieters: with each up-down, the metabolism slows down more and more…

Ahh! So, is that it? If you’ve gained and lost weight, are your doomed to have a slow metabolism. Not necessarily. Months to years of healthy eating (what that actually means is another question entirely) can recover your microbial balance and metabolism. But if you’ve been a yo-yo dieter and want to accelerate your metabolism’s recovery, there may be something you can do…

The researchers in this study noticed that the microbial ecosystems of the yo-yo diet mice made fewer “flavonoids,” molecules that signal to our human cells and act as antioxidants. Therefore, they hypothesized that supplementing the mice with flavonoids could compensate for their impaired gut balance and recover their metabolisms. They tried the experiment and… it worked! The flavonoids boosted the yo-yo mice’s metabolisms!

Now I know your next question: “What foods have flavonoids?!” Well, lots of fruits and vegetables are rich in flavonoids, but, according to this study, the two flavonoids you really want to focus on are called “apigenin” and “naringenin,” which are found in chamomile tea, onions, parsley, cilantro, celery, pistachios, and almonds.

So, if you’ve been a yo-yo dieter, I advise you not to panic. Simply, prepare a cup of chamomile tea, pop a pistachio (which are bizarrely rich in the sleep hormone melatonin), and sleep on this information (oh… if only we could hibernate).