Cheese and Diabetes: You Save My Life I Save Yours (in <300 words) 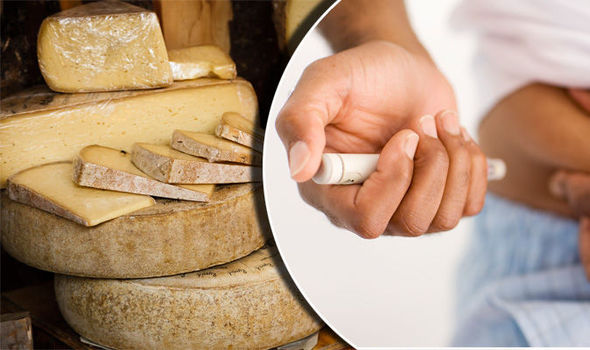 New research is beginning to show that low-carbohydrate ketogenic diets may be the most effective way to reverse diabetes, erasing signs of the once-presumed untreatable disorder in 54% of patients who try it. Many people who choose to live a ketogenic lifestyle, including diabetics, turn to cheese as a protein-packed, calcium-rich, delicious and nutritious food staple. So, in a way, cheese is helping to save diabetics. But could cheese just be paying back the favor?

The process of making cheese requires a compound called “rennet,” which is just a fancy word for “the thing that coagulates milk into cheese.” We used to get rennet exclusively from the fourth stomach of baby cows, but the animal welfare movement drew a social spotlight to this practice, which came to be perceived as ethically questionable. The future of cheese was in trouble!

Around the same time, scientists discovered that the most efficient way to produce live-saving insulin (once thought to be the only treatment for type II diabetes) was by using genetically modified microorganisms. The FDA endorsed this practice, paving the way for the social acceptance of other genetically modified consumables for humans, including rennet! Now most of the world’s cheese, about 80%, relies on rennet produced by mutant (and safe) microbes, all thanks to diabetes.

So, in a perverse dance, diabetes saved cheese, and now cheese may be trying to pay back the flavor.