ApoE4s, your Genes Aren’t Your Fate 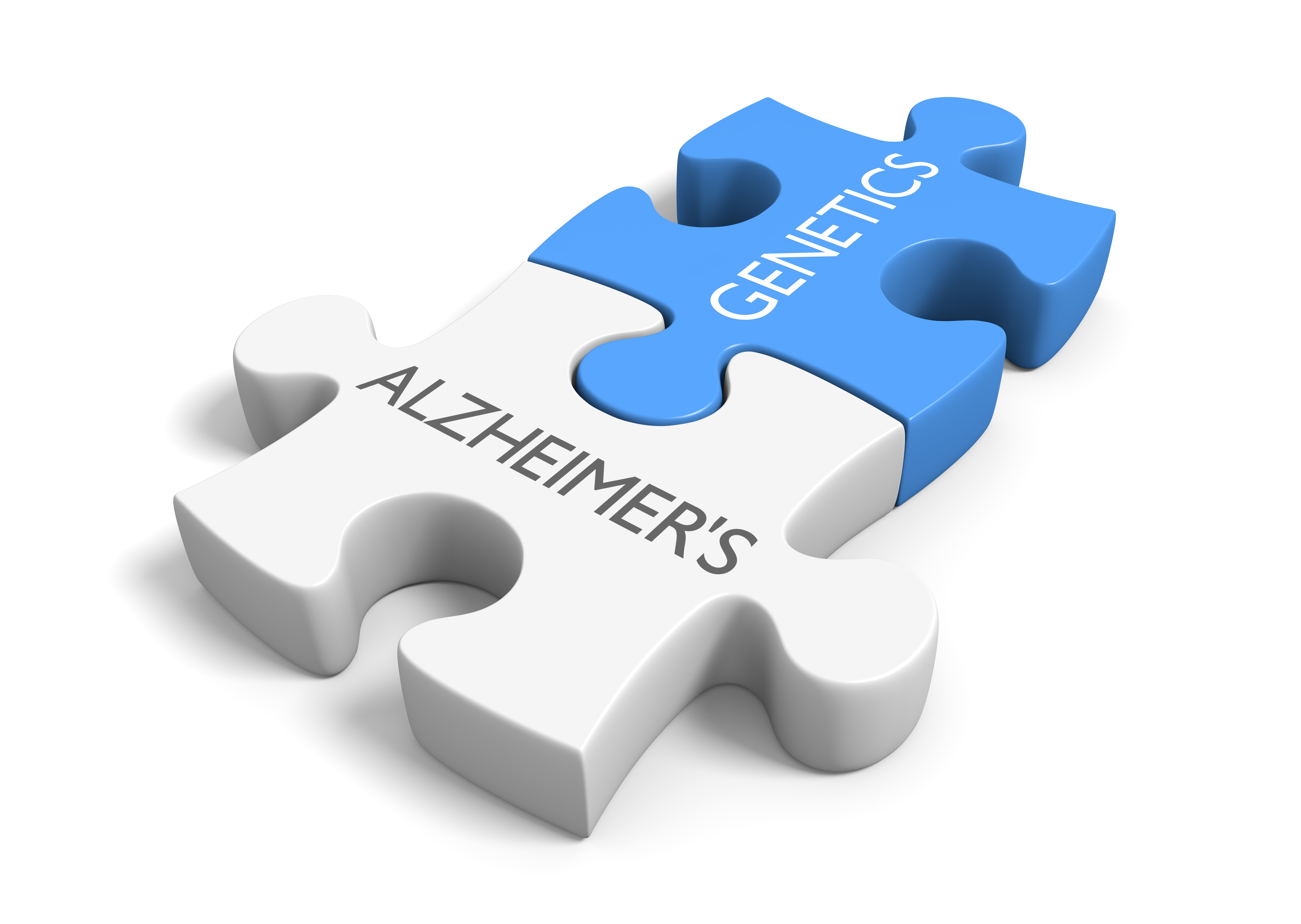 Alzheimer’s disease is perhaps the scariest of all human diseases. It not only steals your memories and personality, it steals your friends, family, and self. For those who love you, it’s a tortuous and long goodbye.

Since the ApoE4 gene is the main genetic risk factor for Alzheimer’s disease, discovering you have ApoE4 in your DNA is akin to finding rat feces in your genetic happy meal.

But the conclusion to this story isn’t written, and it remains to be determined whether this tale is a horror for those who lost the genetic lottery, like myself (I’m in the 2%), or a thriller with a happy ending.

Exciting new research suggests that my personal opinion – that there is a lot ApoE4s can do to massively reduce their risk of developing Alzheimer’s disease – may be much more than wishful thinking.

Weeks ago, a study was published in The Journal of Gerontology entitled, “Varying Effects of APOE Alleles on Extreme Longevity in European Ethnicities.” For this study, the researchers harvested ApoE genetic data from several different healthy-aging databases and searched for categories of people who lived into the oldest 1% of living people.

While living to be greater than 95 years old for men and 99 years old for women, doesn’t necessarily imply a life without Alzheimer’s disease, it’s actually a very good proxy because, while Alzheimer’s is an aging disease, it’s prevalence peaks at around age 85, and then actually drops. The theory goes that those who live beyond 85 have proven themselves to be so healthy that it’s less likely they will develop Alzheimer’s (which is not a part of normal healthy aging).

But, back to the study. By analyzing the genetic data of 2,143 extremely long-lived people, and 6,825 shorter-lived controls, the researchers discovered that the impact of the ApoE4 allele on longevity varied based on ethnicity. Specifically, ApoE4 did not appear to significantly impact the risk of developing Alzheimer’s disease in Southern Italians.

For those of you who like statistics, here are some numbers: The odds ratio for the impact of ApoE4 on extreme longevity runs at around 0.3 – 0.5. This means you are less likely to live to be really old if you have ApoE4. However, in the Southern Italians, the same odds ratio was 0.82!

Basically, on the surface, people with Southern Italian heritage appeared resistant to the negative longevity effects of ApoE4. But, like any good thriller, there remains a twist that you didn’t expect…

When the researchers partitioned Southern Italians into those who lived in America and those who lived in Italy, they noted a stark division: the ApoE4 carrying Italian-Americans were actually at an elevated risk of early death (odds ratio = 0.19), whereas the Italians living in Italy fared even better than the initial analysis suggested (odds ratio = 1.21, CI: 0.79 – 1.85).

I know that the numbers won’t mean much to a lot of you. But, if you can trust me, the fact that odds ratio for extreme longevity in Italian ApoE4 carriers who live in America is 0.19, whereas it’s 1.21 for those who live in Italy, is a huge deal! At least to me, it supports the notion that, by adjusting our lifestyles, we truly can influence our risk of developing Alzheimer’s disease.

In other words, your genes load the gun, but environment pulls the trigger… nurture over nature… DNA isn’t fate… the choices you make matter!

So, what actionable advice do I recommend for those who carry the ApoE4 gene? Well, it all starts with nutrition. I recommend eating a diet devoid of refined sugar, carbohydrates, and processed foods, and a diet rich in fatty fish (like salmon and sardines), avocados, olive oil and olives, and colorful vegetables. On top of that, sleep is critical; try to reduce stress (try yoga and meditation); and get regular physical activity. I’m also a fan of time restricted eating for brain health (fasting 16 hours per day) and supplementing with 4000 IU Vitamin D3, 3 g of curcumin, and 12 mg astaxanthin daily. Social relationships are also important to good health, and there’s some interesting data on saunas decreasing the risk of Alzheimer’s disease by activating a class of proteins called heat shock proteins (more on that HERE).