Will an app on your phone replace the pill? 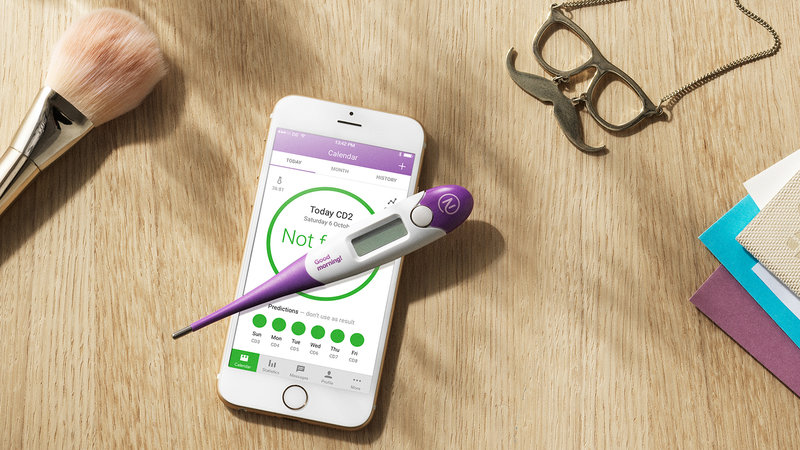 How this method works:

The release of an egg from the ovary is called ovulation and usually happens around day 14 of a 28 day menstrual cycle. Fertilization happens when a sperm meets an egg that is released from the ovary and must happen within the first 1-2 days after the egg is released. However, healthy and vigorous sperm can survive in the vagina for up to 5 days (waiting…) so even if you have sex four days before ovulation there is a good chance you can get pregnant!

Safe Days – days when you can have unprotected vaginal sex and not get pregnant – are 3 days after ovulation all the way up until 5 days before your next ovulation.

Are you sure this works?

The Basal Body Temperature method itself has a bad rep. Previous studies showed that apparently 24 out of 100 women who use that method for one year would get pregnant. However studies on this new app that incorporates body temperature into its algorithm show that the app has failure rates of only 1.8% for “perfect use” and only 6.5% for  “typical use.” These studies involved 15,570 women who used the app for 8 months on average. It seems like the Natural Cycles app’s algorithm is pretty reliable!

Here at MD Lingo – we appreciate that and prefer less surprises 😉