When truth or dare goes too far 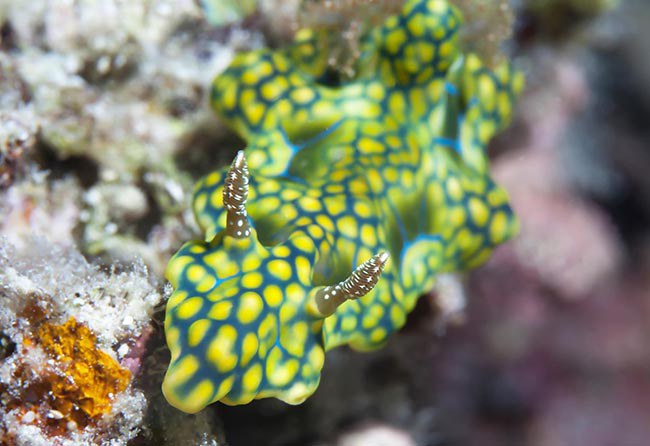 What seemed like a stupid truth or dare game turned into a night that would change a young man’s life forever. Australian teenager Sam Ballard, a 19 year old avid rugby player, was drinking with Jimmy Galvin and several more of his Australian “mates” when a slug began crawling across Galvin’s concrete patio at his home in Sydney. The conversation turned to whether someone would eat it and ultimately he was dared to do the deed. He grabbed the slimy creature and gulped it down.

Little did he know at the time but the slug carried a potentially deadly worm that made Sam develop rat lungworm disease. This would ultimately put him into a coma that lasted more than 420 days, paralyzed his body and ultimately took his life.

Rat lungworm disease is caused by a parasitic worm known as Angiostrongylus cantonensis. The parasite usually lodges in the lungs of rats and is later excreted in poop. Then a slug, snail, freshwater crab, shrimp, prawn or frog eats the rat poop. Humans are infected if they eat the raw or undercooked contaminated animals, or even if they eat vegetables that have not been thoroughly washed and contain unseen snails or slugs. The CDC (US Centers for Disease Control and Prevention) warns that beverages can also become contaminated with worms if left open for snails and slugs to enter. 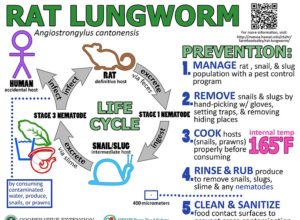 Most people infected with this parasite don’t even know. Many others may have only mild or short lived symptoms. However, in humans this parasite can sometimes go to the brain resulting in inflammation of the brain known as eosinophilic meningitis. Although most have a very mild disease or recover completely, unfortunately, not all are so lucky.

This sad case highlighted that people as a whole have to be more careful. Don’t play truth or dare when drunk and definitely don’t eat raw slugs!