What Big Pun’s Death Teaches Us About The Link Between Obesity, Depression, and Heart Disease 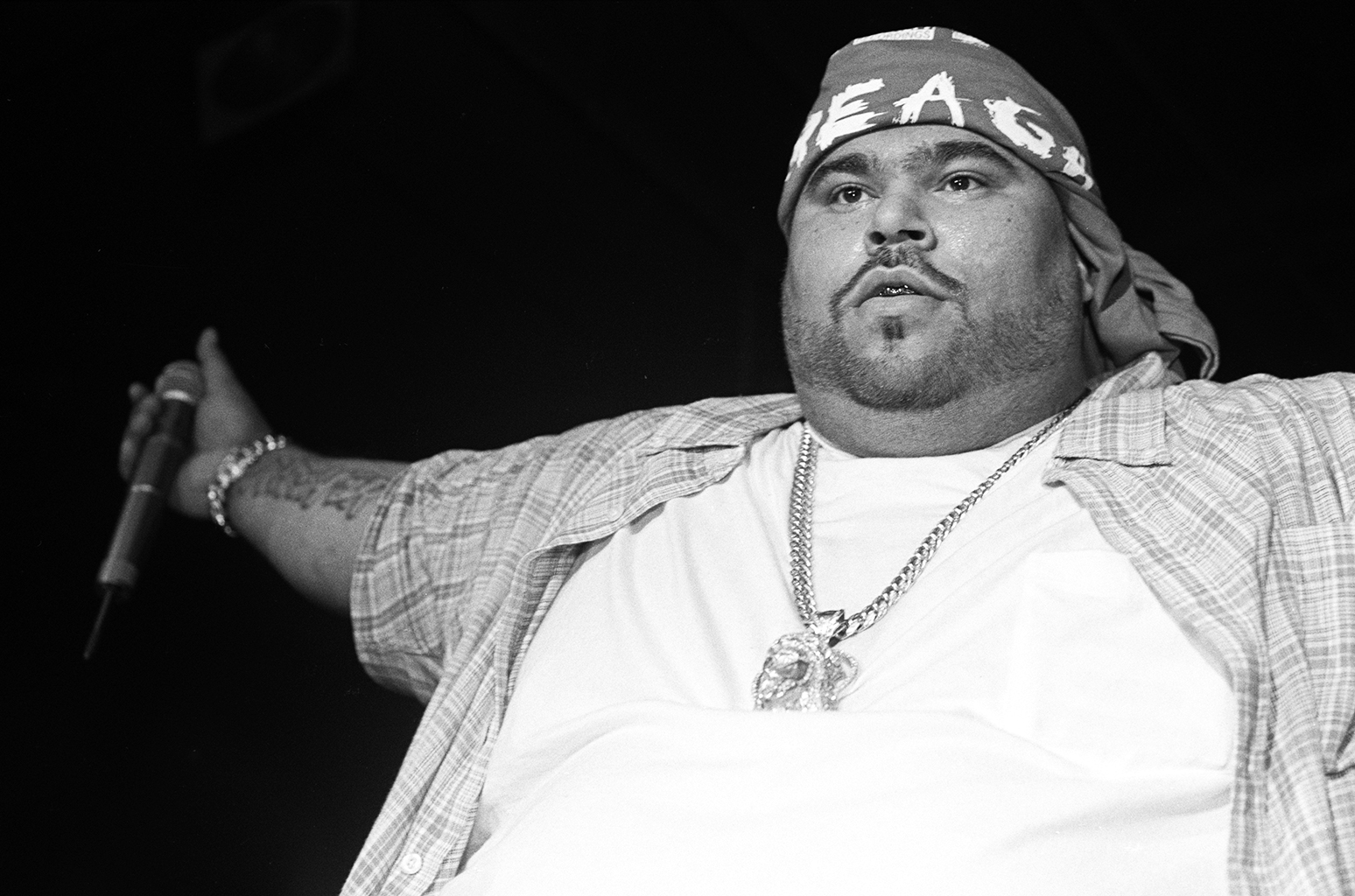 Known for having some of the smoothest lines and nastiest flows, Christopher Lee Rios, known to most as Bronx rapper Big Pun, died from a massive heart attack at the age of 28 years old on February 7, 2000. At the time of his death he weighed 698 pounds.

Those that knew Rios when he was younger knew that Rios was not always morbidly obese. In fact, his wife Liza says that when they first met in junior high school – Pun was 5’11’’ and an athletic 220 pounds. In fact she remarks in a recent interview about how his favorite hobbies were playing basketball for hours on end and when he wasn’t playing ball, he would often be in the gym boxing.

Rios had a troubling childhood and food for him was a way of coping with that stress. Liza says

“If he gets angry or he’s happy—everything is connected with food. It’s like the drug of choice. Like you know how people go through survival experiences with crack cocaine, or crystal meth or hardcore drugs, alcoholics? And when you dig into their life and it’s because something happened when they were a child. Either they’ve got mommy issues or daddy issues—something. So his drug of choice was food. It was literally like a drug, like he was a drug addict.”

His weight fluctuated greatly and when his first album “Capital Punishment” came out, he weighed approximately 400 pounds. The success and subsequent stress affected him negatively and his weight would continue to rise. Fat Joe helped him enroll in a weight loss program at Duke University, where Pun lost 80 pounds.

Big Pun even referenced this event in his song “It’s so hard.” The biggest thing to see was that he himself knew how bad the weight was for him and how it could literally kill him.

I just lost a hundred pounds, I’m tryin’ to live

It was not enough and soon after Pun regained the weight. He died of a massive obesity related heart attack and heart failure prior to the release of his sophomore album, “Yeeeah Baby.”

His weight took a toll on his health both physical and mental.  It really affected him psychologically and sources close to Pun report that when they would go out to dinner together, he sometimes would just sit there and refuse to eat anything at all.

The medical community has learned a lot in the past 20 years about the link between depression and obesity (now known as stress eating), as well as the close link between obesity and heart disease. Obesity is known to result in several factors that significantly increase one’s risk for heart attacks and strokes including high cholesterol, high triglycerides, high blood pressure, insulin resistance leading to diabetes, and metabolic syndrome.

In Pun’s case, we believe his weight gave him high blood pressure and his heart had to pump really hard to circulate blood throughout his massive body (at his peak weight Pun couldn’t tie his own shoes or even move around on his own.) This resulted in something called left ventricle hypertrophy and eventually heart failure.

Current research from the Cleveland Clinic shows that one third of Americans today suffer from obesity. As we learn from Big Pun, the effects can be deadly over the long term.

If you or a loved one suffers from obesity please contact

To learn more about depression and obesity and the mind-body connection and to find a psychologist that can help, please click here