Is noise pollution killing us? 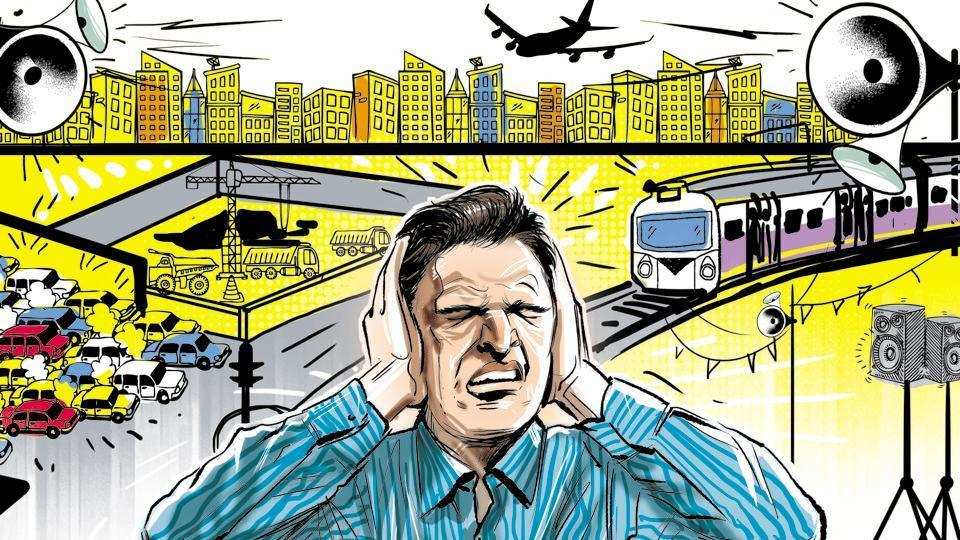 As somebody who LOVES living in the city that never sleeps, I take a certain sense of pride when my more rural friends (think Westchester) come to visit me and complain that the city is too loud and too much. “You learn to not notice it” I usually explain. While that may true, could this noise pollution still have negative effects on your health and be a “silent killer” of sorts?

A recent study conducted by Dr. Azar Radfar, Ph.D., a research fellow at the Massachusetts General Hospital in Boston has shown that noise exposure causes an elevated stress response in the human brain. This can then lead to inflammation in the blood vessels, which can cause serious health problems, including heart attack or stroke.

Participants in the study underwent positron emission tomography (PET) and computed tomography (CT) scans of their brains and blood vessels especially looking at an area of the brain called the amygdala which regulates stress and our emotional response. The study compared people’s level of noise exposure based on where they lived and looked at the number of heart attacks or strokes based on their geographic location. The research showed that those with the highest levels of noise exposure also had the most noticeable stress-related brain activity including more inflammation in their arteries. Participants with the most stress-related brain activity were more than three times as likely to experience a major cardiovascular event, such as a heart attack or stroke.

This recent study just adds to the evidence out there about the deleterious effects of noise on people.

“A growing body of research reveals an association between ambient noise and cardiovascular disease, but the physiological mechanisms behind it have remained unclear,” explains Dr. Radfar, adding, “We believe our findings offer an important insight into the biology behind this phenomenon.”

One of the most immediate effects appears to be a deterioration of mental health. Health researchers have noticed that people that live close to noisy places like airports or near train stations tend to be more prone to developing panic attacks, as well as having difficulty concentrating and focusing on tasks. Hearing loss is also common with even short-term noise pollution resulting in temporary deafness. Noise pollution can also be a contributor to insomnia (Duh!). Even if not awakened by noise, a person’s sleep pattern may be significantly disturbed, resulting in a reduced feeling of well-being the next day. Frequent and prolonged sleep disturbances can result in physical, mental, or emotional illness.

I have personally noticed that when I travel to Upstate NY or other places with less noise pollution (Patagonia) I feel more refreshed, often seem to think clearer and get better sleep. In terms of cities with the worst offenders – NYC did not even make the top 10. A recent study found that Guangzhou in China had the worst noise pollution. Delhi was the second worst city for noise pollution, followed by Cairo, Mumbai, Istanbul and Beijing. Barcelona, one of only two European cities to feature in the worst 10, came in 7th, while capital cities Mexico City, Paris and Buenos Aires came in at 8th, 9th and 10th. The top five quietest cities were all in Europe: Zurich, Vienna, Oslo, Munich and Stockholm.

Research like this has forced me to swallow some of that NYC pride and make sure I take time to enjoy (the quieter) places outside the city.