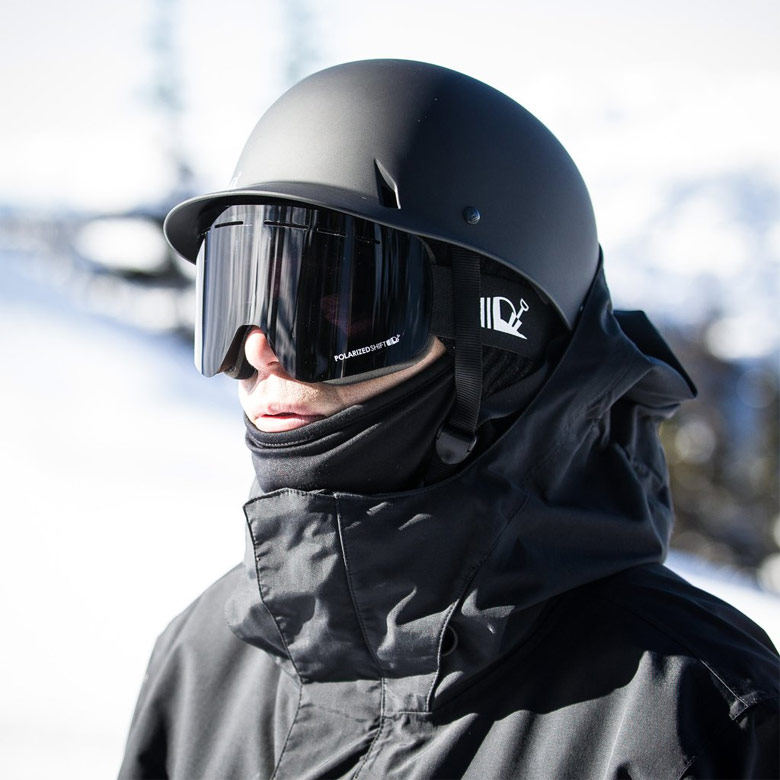 Some of the most feared injuries are those to the head and spinal cord. These injuries range from concussions to fractures, paralysis and even death. Although relatively rare their incidence seems to be increasing as more and more people get into skiing and snowboarding.

But what exactly is a concussion? To answer this question we have to look at the brain. The brain is made of delicate soft tissue which is surrounded by a thin layer of spinal fluid. All of this is then surrounded by the skull. A concussion forces the brain to move around and hit against the skull. This can damage the brain as well as blood vessels and nerves. 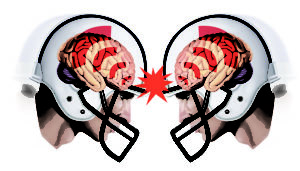 Concussions are difficult to diagnose because often the signs and symptoms are very vague, if present at all. Sometimes you may not feel symptoms of a concussion for days or even weeks after the injury. The most common symptoms to watch out for include feeling dazed or confused, nausea or vomiting, headache, dizziness, vision/hearing problems, memory loss and difficulty concentrating.

Doctors grade concussions on a 1 – 3 scale. Mild (grade 1), moderate (grade 2), or severe (grade 3), depending on the severity of symptoms. Grade 3 concussions usually involve a loss of consciousness.

The good news is that most people do recover fully after a concussion. Usually people can return to regular activities after all symptoms have resolved.

The best way to prevent head injuries when skiing or snowboarding is to always wear a helmet. The helmet must be the correct size for it to be protective.

If you think you have suffered from a concussion you MUST see a doctor.