What Does Sugar do to Fat Cells? The Sad Life of Sammy the Stem Cell 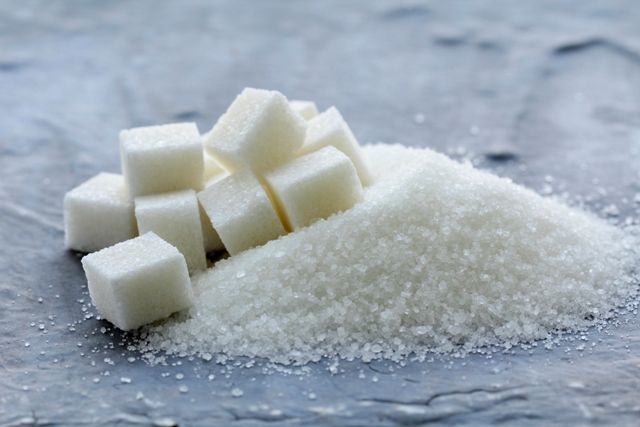 Sammy was born with so much potential. As a “multipotent stromal stem cell” Sammy had the opportunity to become an osteoblast (a bone building cell) or a chondrocyte (a cartilage cell). But Sammy fell in with the wrong crowd and started to abuse this new street drug called “sugar.” Sugar caused Sammy to grow up, or “differentiate,” into a fat cell, or “adipocyte.”

Sammy, now an adult adipocyte, goes by Sam. Sam still abuses sugar. In fact, he has become absolutely obsessed with the stuff. As a result of his addiction, Sam neglects most other aspects of his life. He ignores or forgets to pay his bills, slacks on his work, and so on. In other words, Sam’s sugar addiction has made him insensitive or “resistant” to the signals in his life.

The negative effects of Sam’s addiction to sugar reach far beyond Sam himself. His addiction makes him irritable, unfriendly, and sometimes downright awful. He throws tantrums at work, shuts out his family, and even beats his girlfriend (man, this story is getting dark). Corrupted by his substance, he damages everything and everyone around him. Just think, cute little Sammy could have been a bone cell.

The story of Sammy teaches us about how the excess sugar in processed foods impacts fat cells. First, sugar prompts multipotent stromal stem cells to preferentially differentiate down the adipocyte lineage, rather than the osteoblast or chondrocyte lineage. Sugar then causes the adult adipocyte to become insulin resistant (by causing the modification and inhibition of key components of the insulin signaling pathway.) What’s more, sugar and insulin resistance cause adipocytes to release pro-inflammatory cytokines (like TNFα and IL-6) contributing to the development of almost all chronic diseases, including diabetes, heart disease, inflammatory bowel disease, autoimmune diseases, cancer, Alzheimer’s disease, and much more.