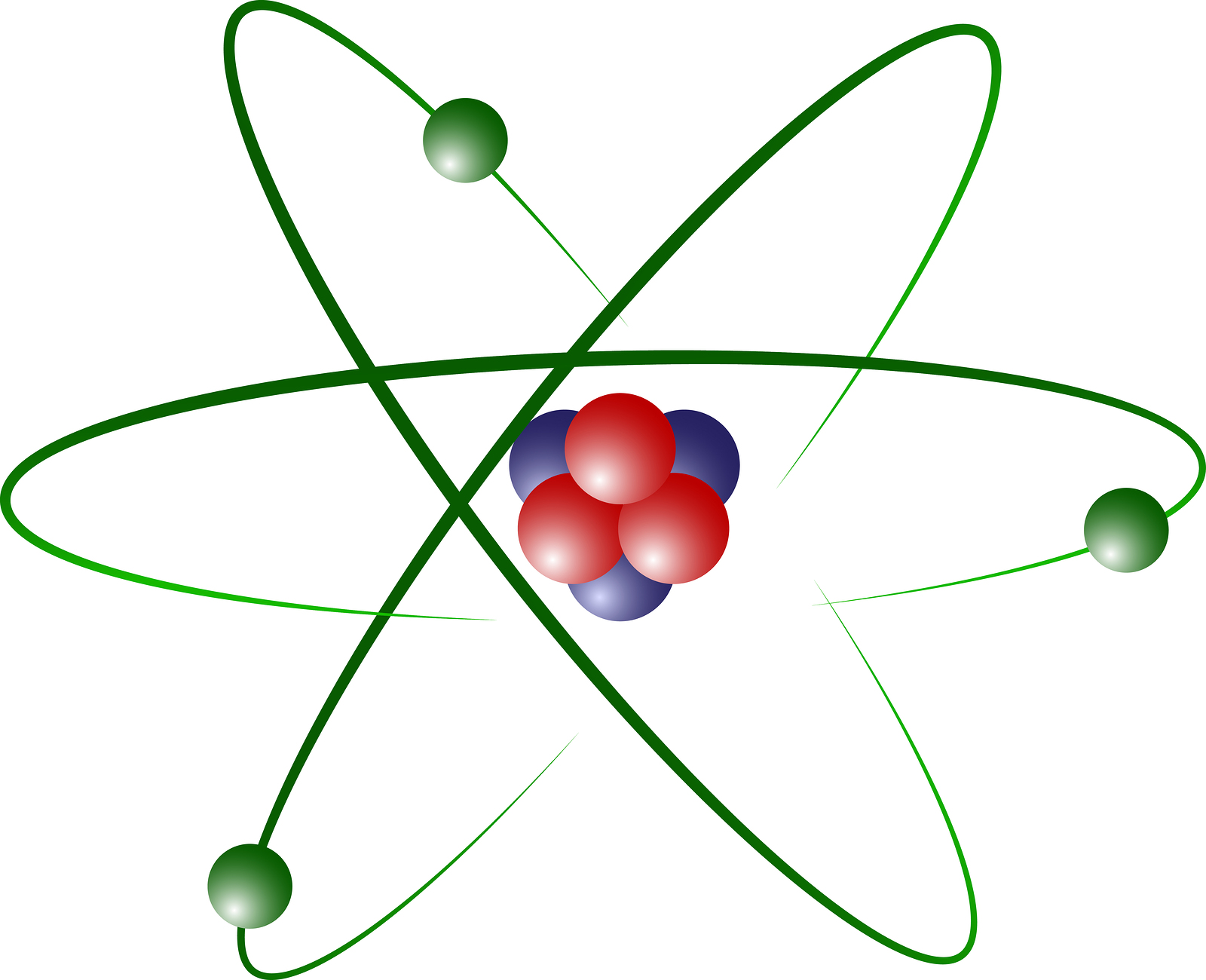 What do you think about when you hear the word “lithium”?

If you’re like most people, your mind may jump to lithium-ion batteries, such as that which powers your iPhone. If you remember your eight-grade chemistry, you may also recall that lithium is the third element on the periodic table, sandwiched between helium and carbon. 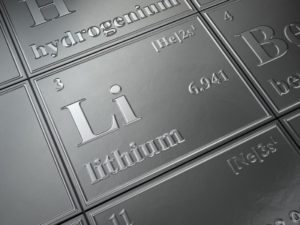 For a long time, lithium has also been prescribed by doctors as a mood stabilizing drug for bipolar disorder. And although a body of evidence suggests that lithium’s ability to inhibit a protein called GSK3-Beta may contribute to its biological effects, precisely how lithium affects human cognition remains to be completely resolved. What is clear, however, is that lithium may have neuroprotective benefits for the general population as well. Specifically, low-dose lithium may protect against Alzheimer’s disease, the world most common neurodegenerative disease characterized by progressive memory loss!

One randomized-controlled trial found that a daily dose of only 300 micrograms of lithium (which over 1000 times less than the normal prescription dose) protected patients with early stage Alzheimer’s against cognitive decline. Two independent 2017 studies also found that trace levels of lithium in public drinking water were associated with lower rates of Alzheimer’s disease i.e. the more lithium that came out of your tap, the lower your chances were of developing dementia!

Who knows, maybe in time lithium will join the list of elemental metals that are considered essential micronutrients, just like magnesium, potassium, and calcium. In fact, low dose (5 mg) lithium is already available in many supermarkets and health food stores.