Is the Ketogenic Diet Good for Longevity? 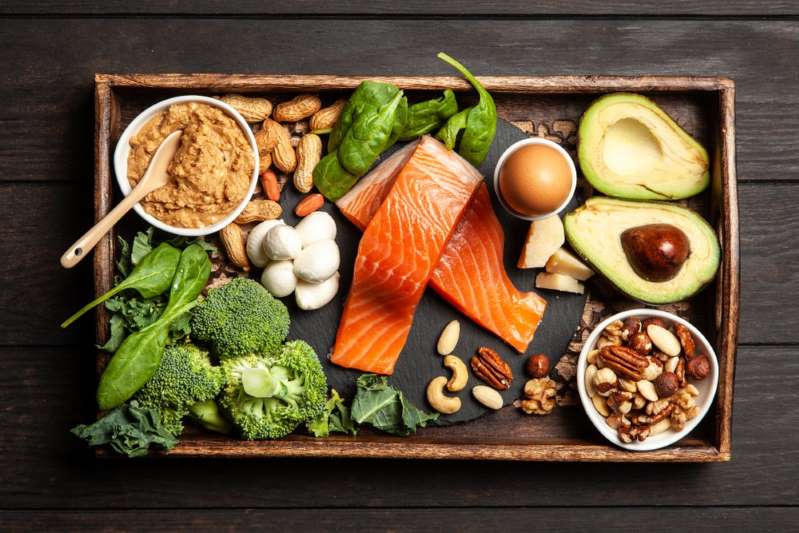 Within the past several years the ketogenic diet has become enormously popular among athletes, celebrities, diabetics, and those wanting to lose weight.  This diet, characterized by eating high levels of fat, moderate levels of protein, and almost no carbohydrates (usually below 20 to 50 grams per day) is thought to work by reducing your body’s production of the fat-storing hormone, insulin, and increasing your body’s production of molecules called ketone bodies. 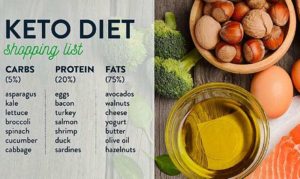 Now, for a little bit of evolutionary history: ketone bodies are produced by the liver and evolved to fuel the brains and bodies of our ancestors when carbohydrates were scare, which was a common occurrence during most of our species’ existence on earth. Not only are ketone bodies evolutionarily designed to be brain and muscle superfuel, but they are also potent hormone-like signaling molecules that can even optimize the way the DNA in our cells is expressed! Therefore, it would make sense that the ketogenic diet, which increases the ketone levels in our body, might be good for overall health.

But back to the present, beyond being an effective way to shred body fat, reverse diabetes, and potentially treat other chronic diseases, such as dementia, the question remains: is the ketogenic diet actually good for the average person’s long-term health? The short answer is that we don’t really know because nobody has done a long-term controlled study in humans. However, some animal data published in one of the world’s most prestigious scientific journals, Cell Metabolism, suggests that perhaps it is!

In this study by Megan Roberts and colleagues (the actual paper can be found at this link: https://www.cell.com/action/showPdf?pii=S1550-4131%2817%2930490-4), normal healthy adult mice were split into three diet groups. One group ate a control diet containing moderate-carbohydrate mouse chow, another ate a diet that was low in carbohydrates but not quite ketogenic, and the third ate a proper ketogenic diet. Importantly, all three diets contained equal number of calories so caloric restriction could not impact the experimental results. Fascinatingly, the ketogenic diet group not only lived the longest (their median lifespan was 13% longer than the control mice) but also maintained the best physical strength and cognitive ability into old age!

While these data need to be replicated, and should be taken with a grain of salt because mice are not humans, they are at least consistent with the hypothesis that the ketogenic diet might be a generally healthy lifestyle choice, even for healthy people.

An important note: Nutrition is very personal. A diet that is compatible with one person’s genetics may not be compatible with another’s, a concept that gave rise to the term “nutrigenetics.” Since there is a growing obesity, insulin resistance, diabetes, and dementia crisis in the developed world, it is thought that the ketogenic diet may benefit many, but this does not necessarily mean it’s the right fit for you. Also, some nutritional “rules” change on a ketogenic diet. For example, when you’re keto and using fat as fuel, saturated fat is much healthier than omega-6 rich vegetable oils, which can cause oxidative damage and inflammation (and although you may be eating more saturated fat, the saturated fat in your blood actually decreases dramatically). You also need a lot more salt. Therefore, before making any drastic lifestyle changes, it’s important to talk to someone who is informed to seek guidance. Since the ketogenic diet is still considered “fringe” by most of the medical community and, admittedly, does not align with the USDA dietary guidelines (for more on this watch Nina Teicholz’s lectures on YouTube —  https://www.youtube.com/watch?v=7Lww5WH7INI  and/or https://www.youtube.com/watch?v=fJEHiQKqfZM)

As always please speak with your doctor before implementing any changes!