Garlic – The Symbol of Medicine? 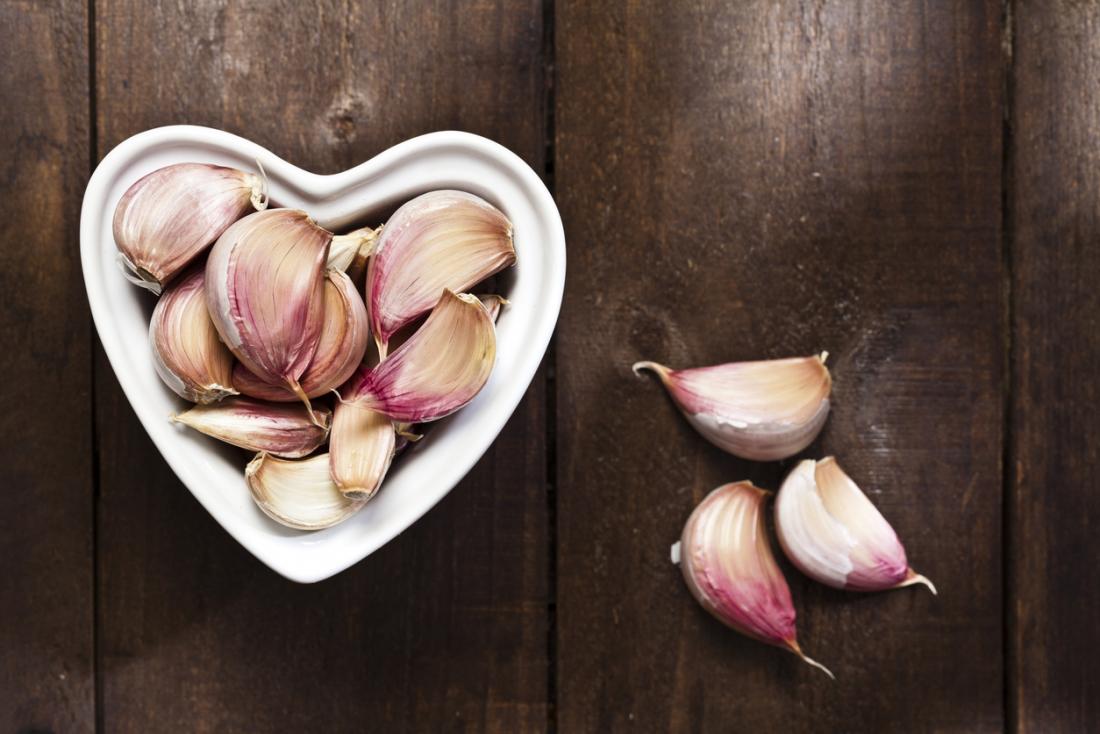 This healing power of garlic winds through the history of medicine much like the snakes around the rod of Asclepius, the Greek God of Healing, which inspired the symbol of modern medicine. In fact, as legend has it, Asclepius was taught by a wise snake and became so medicinally knowledgeable that he was able to discover the secret to immortality. But, when he was in the midst of transcribing the secret to give to mankind, Zeus, afraid Asclepius would disrupt the balance between life and death, killed his fellow God. The scroll carrying the incomplete secret fell to earth and seeded the world’s first garlic plant. Hence, in a way, garlic is the symbol of modern medicine!

This ancient “wisdom” may be bolstered with scientific fact. Just as the ancient Egyptians gave garlic to their slaves to build the pyramids, and as ancient Olympians took garlic supplements to help them compete, modern research has revealed that consuming just 900 mg of garlic prior to exercise can improve VO2max scores. Therefore, it’s not surprising that garlic has gotten a reputation for increasing vitality, earning it the (unfortunate) title, “vegetable Viagra.”

More importantly, garlic is renowned for its antimicrobial, cardioprotective, and anti-cancer potential. During world war II, garlic earned the (more fortunate) name, “Russian penicillin,” because the Russian government issued garlic to its military to prevent soldiers from getting sick. Since then, the antimicrobial properties of garlic have been extremely well documented.

By lowering blood pressure, cholesterol, and several other risk factors, garlic can also lower and overall heart disease risk and, most impressive of all, the National Cancer Institute recognizes the anti-cancer power of garlic! Garlic prevents the production of carcinogenic nitrosamines and contains a powerful tumor fighting enzyme called alliinase, which is activated when you chop or crush garlic cloves.

He’s a fun tip: Wait 10 minutes after chopping garlic before using it to cook. This gives the alliinase an optimal amount of time to unlock its anti-cancer potential!