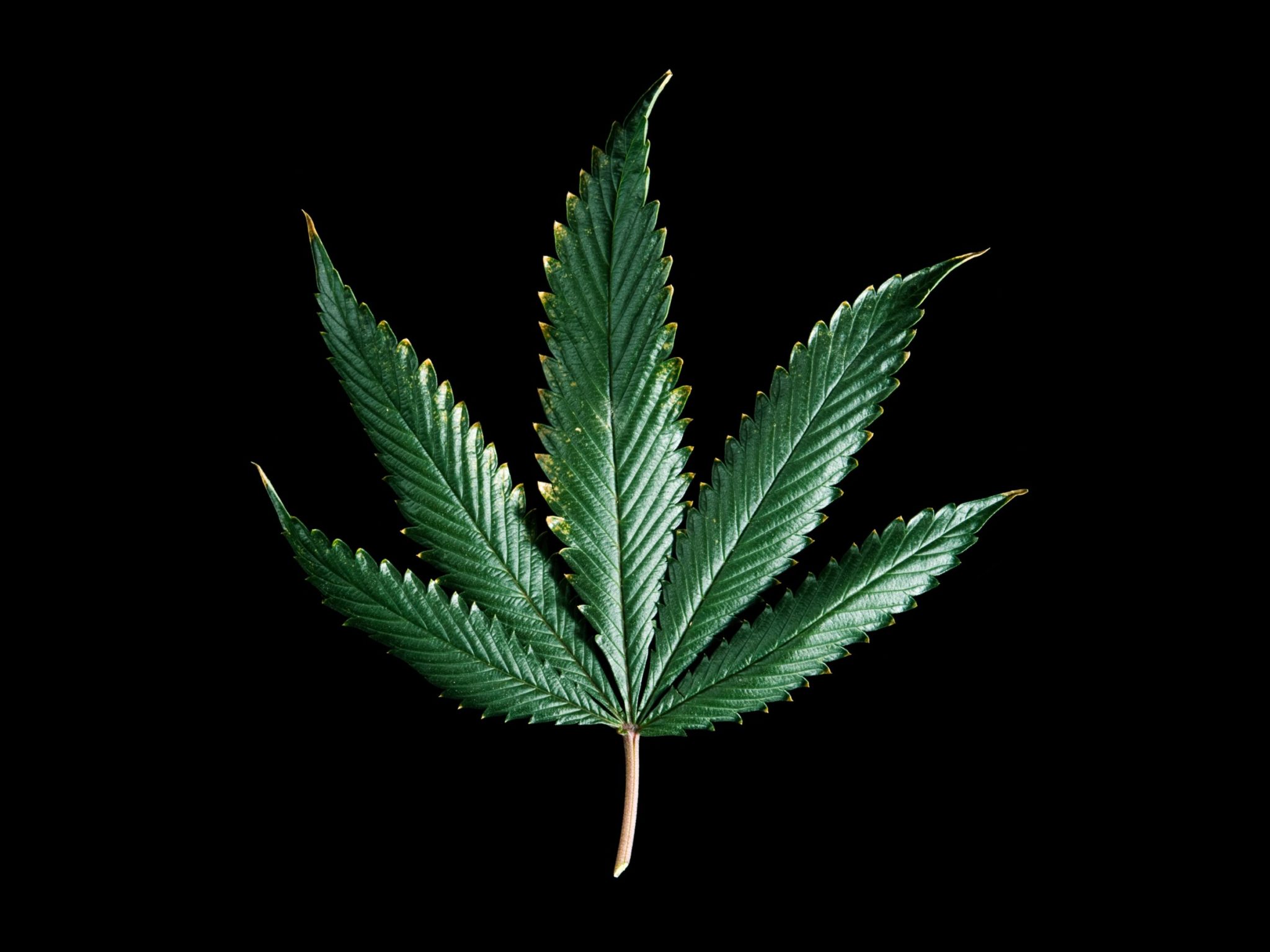 Few subjects spark more debate than a conversation about marijuana. There are fierce opponents on both sides of the issue but where does the actual truth lie? While it has not been fully studied science is slowly providing us with real facts. Recently a study looked at several different things (schizophrenia, bipolar disease, Alcohol use) and how they related to how fast your brain aged; amongst these marijuana. Unfortunately (or fortunately) depending on what side of the debate you’re on the research showed that regular marijuana use can age the brain almost 3 years faster.

It’s not all bad news for pot smokers. There are plenty of studies showing positive effects as well. It’s important to keep in mind that all of this research is still developing, and it’ll be a long time before we know anything for sure about weed’s effects on the human body. Still, it’s good to know where the science is heading.

Here at MDLingo we decided to create a list of the more better studied pros and cons of lighting up:

Lighting up regularly could dull your emotional response and cause addiction, according to a marijuana study from the University of Michigan Health System. In this study scientists found that more marijuana use  was associated with less activation of their reward centers.

Study author and neuroscientist Mary Heitzeg, Ph.D. explained, “This means that something that would be rewarding to most people was no longer rewarding to them, suggesting but not proving that their reward system has been ‘hijacked’ by the drug, and that they need the drug to feel reward—or that their emotional response has been dampened.” According to her smoking weed might also be more addicting than you think; “Some people may believe that marijuana is not addictive or that it’s ‘better’ than other drugs that can cause dependence,” Heitzeg said. “But this study provides evidence that it’s affecting the brain in a way that may make it more difficult to stop using it. It changes your brain in a way that may change your behavior, and where you get your sense of reward from.”

Smoking can also damage blood vessels. According to research from the American Heart Association it can make your arteries carry blood less efficiently. “While the effect is temporary for both cigarette and marijuana smoke, these temporary problems can turn into long-term problems if exposures occur often enough and may increase the chances of developing hardened and clogged arteries,” said study author Matthew Springer, Ph.D.

Smoking weed may increase your odds of getting testicular cancer, researchers at the University of Southern California found. The study showed that men who had testicular tumors were more likely to report previously using marijuana than those who didn’t have the tumors. More research needs to be done, however, before a true link is established.

Some stereotypes are true? In a study conducted by Northwestern University scientists found that former pot smokers had developed brain abnormalities in regions associated with short-term memory, and performed slightly worse on memory-related tasks. The scariest part? Brains of smokers looked similar to brains damaged by schizophrenia and in some cases were abnormally shaped. Similarly a different 20-year study on smoking pot, suggests that smoking weed could decrease cognitive function, in addition to an increased risk of psychotic symptoms and disorders. Again this is controversial and needs more research.

The next con could easily be a pro depending on which study you look at (and in fact will be our first pro – see below!) According to a study from the Netherlands weed can actually lessen creativity. Volunteers who were given marijuana with high THC content were not able to come up with as many solutions to a problem as those given a placebo. 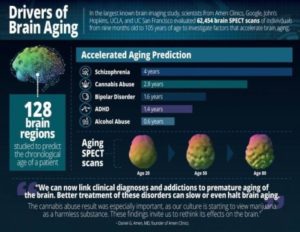 Artists, musicians, and other creative types often credit marijuana as their source of inspiration. Although mostly anecdotal evidence suggests that marijuana use can actually boost creativity! If you don’t believe us – please refer to your favorite musician or artist 😉

Weed may help bones heal stronger and faster, according to a study from Tel Aviv University. Cannabinoid cannabidiol, is thought to help minerals get into the bone tissue, making bones stronger, sturdier, and less likely to break in the future.

The National Academies of Sciences, Engineering, and Medicine recently reported that there was definitive evidence that the marijuana plant can be an effective treatment for chronic pain and help with muscle spasms.

Emma Childs, an associate professor of psychiatry at the University of Illinois at Chicago and an author of the study on weed’s effect on stress, found that THC at low doses reduced stress (although higher doses had the opposite effect).

One of the coolest positive effects of weed may be on your waistline. A study published in the American Journal Of Medicine suggested that people who smoke weed are skinnier than the average person, have healthier metabolism and healthier response to sugars, even though they do end up eating more calories! (the munchies you know..)